Gilliana earned her Juris Doctor degree from the University of Calgary.  She articled under Mr. C. John Hooker – one of the most respected and experienced criminal defence lawyers in Calgary.  Gilliana is a member in good standing with the Law Society of Alberta.

During law school, Gilliana was awarded the Pro-Bono Student’s Canada Volunteer of the Year for her leadership of the Human Rights Project.  She was also the Founder and President of the University of Calgary’s animal advocacy organization, SADCLawS (Society of Animal Defence – Calgary Law Students).

Gilliana was awarded a Norton Rose International Study Grant to assist in her international studies. She spent one semester studying in Luzern, Switzerland, where she earned a Certificate in Global Legal Studies in International Economic Law, Human Rights, and Sustainability.  She was also awarded the Norton Rose Energy Law Internship which allowed her to spend one of her summers investigating the liability surrounding injection-induced seismicity.

Prior to earning her law degree and becoming a lawyer, Gilliana worked in business management and human resources for over a decade.  Most recently she was a Human Resources Business Advisor for Field Operations for a major international exploration and production natural resources company.  She assisted a client group of over a thousand employees and contractors who worked in conventional oil and gas operations throughout western Canada.  Gilliana excelled at progressive performance management, employment law and human rights issues.

Our office is situated on Treaty 7 and Métis Nation of Alberta Region 3 Lands.

In the spirit of reconciliation, we acknowledge that we live, work and play on the traditional territories of the Blackfoot Confederacy (Siksika, Kainai, Piikani), the Tsuut’ina, the Îyâxe Nakoda Nations, the Métis Nation (Region 3), and all people who make their homes in the Treaty 7 region of Southern Alberta.
Criminal Defence Lawyer – Criminal Appeals Lawyer – Criminal Defence and Criminal Appeals Law 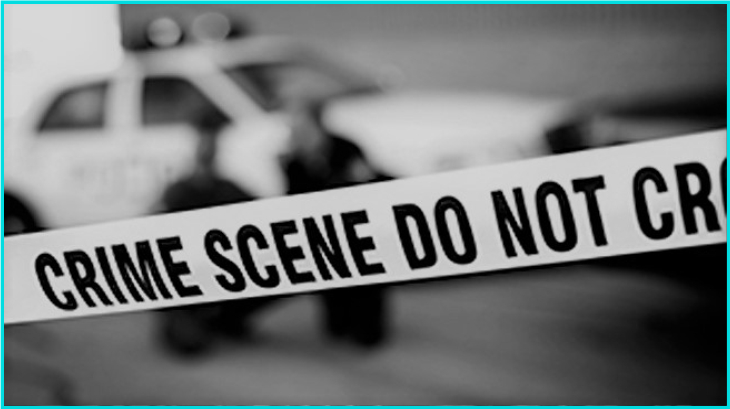 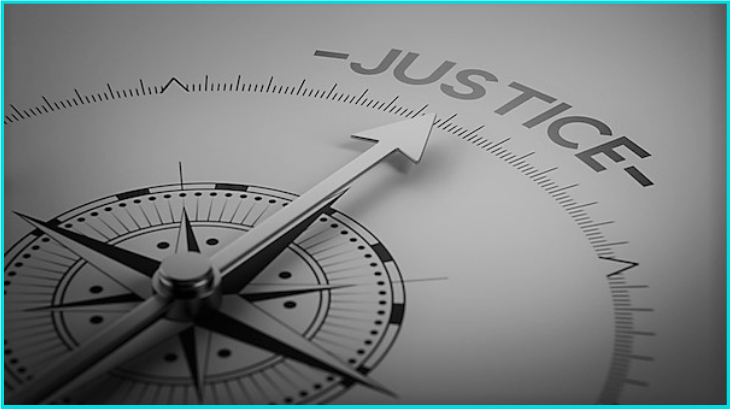 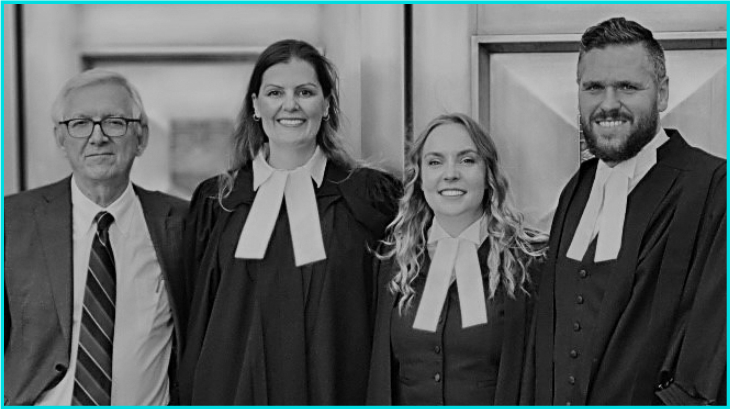